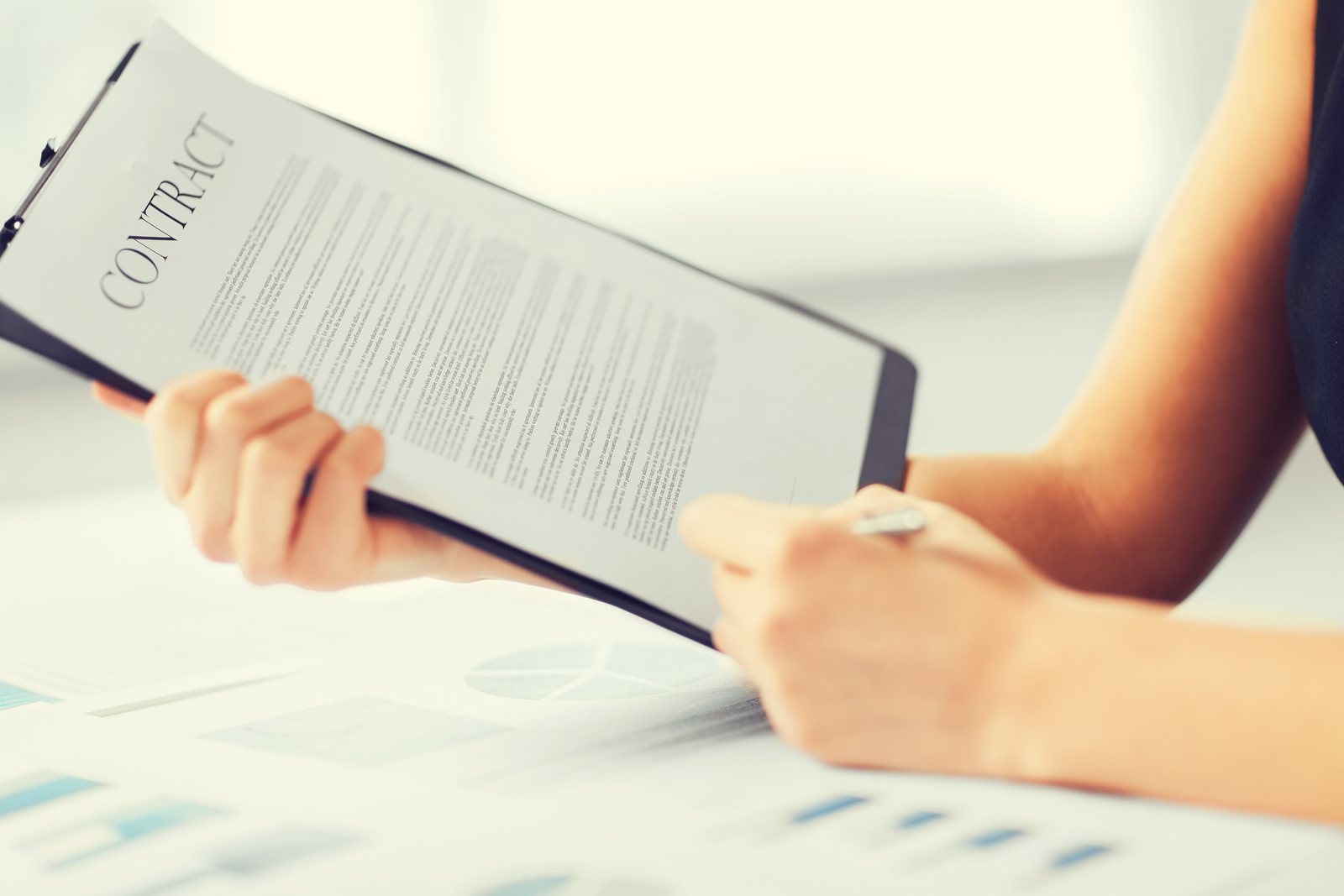 titl-minu Prepared at the Annual General Meeting of the A Corporation, held on 10th May, 2007, at the offices of A Corporation, Budapest. The meeting commenced at 10:00. Pursuant to the Articles of Association of the Corporation, the meeting was chaired by the Chairman of the Board. A list of the participating shareholders and proxies is attached hereto.
Welcome
The chairman of the Board of Directors, Mr. A, welcomed members attending personally and by teleconference. He noted that the Annual Reports had been duly distributed 15 days prior to the date of the AGM. Apologies for their absence were received from J. M, R. K.
Opening
Mr. A opened the meeting and listed the items on the agenda. He briefly explained how the meeting would proceed.
Quorum
He presented a list of shareholders present, showing that 150,000 shares of the 250,000 total number of shares were present. 80,000 shares were present in person, 20,000 by teleconference and 50,000 shares were represented by proxy. Pursuant to the bylaws, the requirement for a quorum is 50% + 1 vote, therefore the Chairman announced that the AGM had a quorum.
Appointment of secretary
The chairman appointed Mr. K to act as secretary for the meeting. The Chairman proposed that the AGM should elect two shareholders to certify the minutes. The AGM elected Mr. F and Mrs. G to certify the minutes.
Approval of the Notice and the Agenda
As no objections being raised to the notice and the agenda of the AGM, the Chairman called for a vote regarding the same. The notice and agenda were approved unanimously without objection. The Chairman then declared the AGM to be lawfully constituted.
Minutes of the 2006 AGM
The Chairman of the AGM proceeded to the first agenda item, which was the approval of the Minutes of the previous meeting. The Chairman asked the shareholders to approve the Minutes of the AGM of 2006. Mr. P moved to approve the Minutes in question and Mr. Q seconded the motion. The motion was approved unanimously.
Executive Director’s report
Following the approval of the Minutes, the Chairman requested the Executive Director, Dr C, to present his report. Following the presentation, the Chairman asked the shareholders to approve the report of the Executive Director on the 2006 business year and called for a vote. The Executive Director’s report was approved without objection. The Chairman thanked Dr. C for his excellent work for the Company.
Election of Directors
The term of two directors was expiring on……. The Chairman thanked Mr. D and Mr. N for their contribution during their term. The Chairman opened the floor for nominations to fill the vacancies, Mr. A nominated Mr. P to fill one of the vacancies. Mr. B seconded the nomination. The Chairman announced the addition of Mr P. to the list of nominees to be voted upon.  There were four nominees for the two positions: D, E, J and P. As per Article 48 of the Articles of Association, the number of candidates for election as directors was more than the number of vacancies on the Board, so the Chairman called for a vote to close nominations. There was a motion therefor and a second thereto, and nominations were voted to be closed unanimously.  The Chairman then called for a vote on the nominations. The top vote getters were Mr E and Mr. J, who were thereby elected as new members of the Board of Directors for a term of 2 years commencing on July 1 2007 and terminating on June 30, 2009. The Chairman congratulated Mr. E and Mr. J. and welcomed them to the Board as members.
The Auditor’s Report
The Chairman requested the Auditor the present his findings in the Annual Report. In the absence of questions and comments, the Chairman called for a motion and vote thereon. Motion being made and seconded, the Annual Report was approved unanimously.
Determining the remuneration of the Auditor
The Chairman proposed to set the remuneration of the auditor at 500,000 HUF per year. The motion was made, seconded and carried unanimously.
Closing
There being no further business before the meeting, the Chairman called for a motion to adjourn. The motion was made, seconded and unanimously approved. Thus the meeting was adjourned at 11:45.