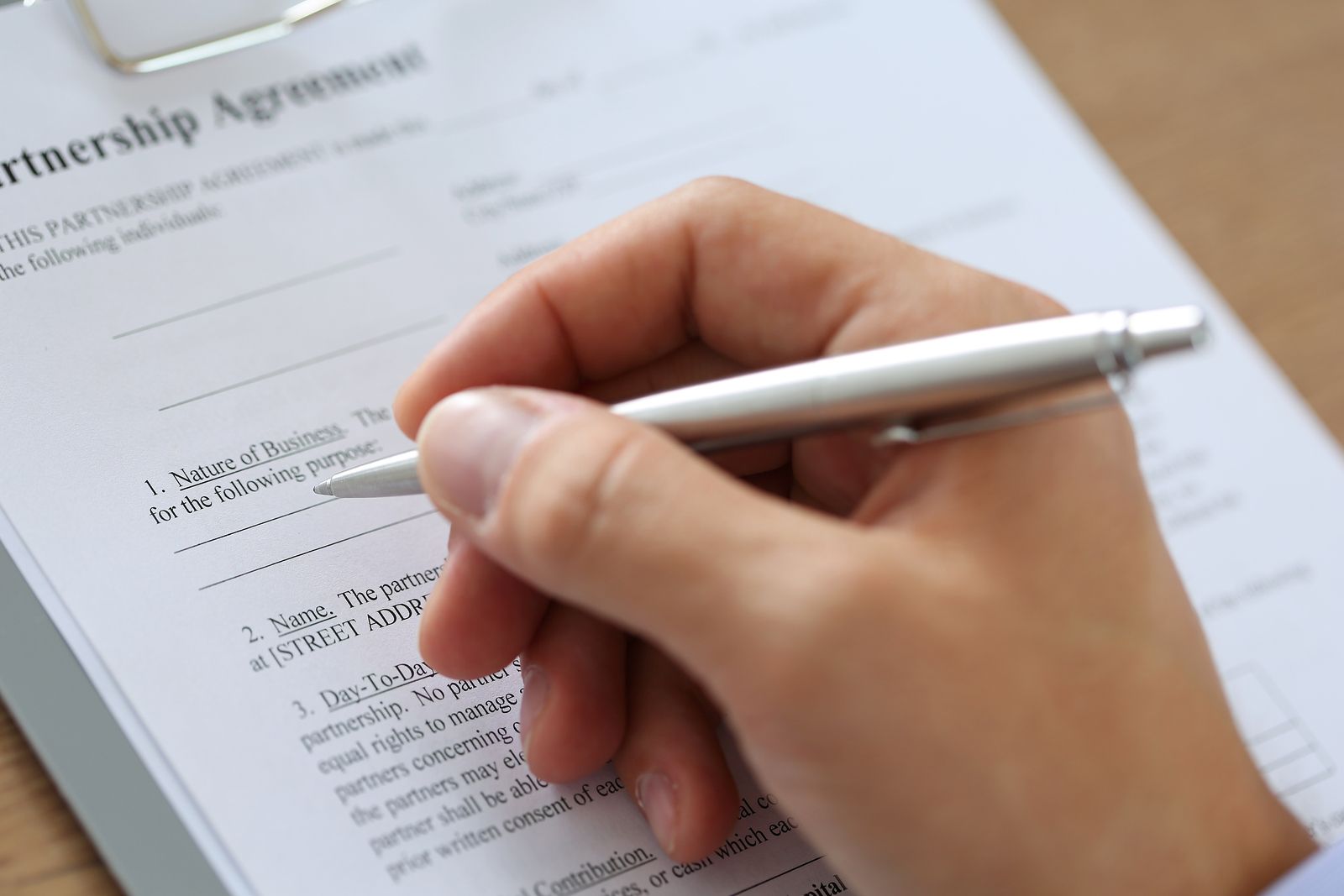 The word consent is often used incorrectly in legal documents, both as a word and as a noun. This entry aims to provide practical help regarding the use of this word to those who draft various types of legal text in English.


1. Usage of consent as a noun

As a noun, “consent” is a notion, usually in the form of a document or expressed orally, in which one gives permission for something to happen or agrees to something to be done. In practice, I perceive it as giving green light to an act to be performed by someone else. It can be seen in legal texts in various expressions, including, but not limited to the following:

2. Usage of consent as a verb

The usage of consent as a verb is probably more difficult than that of a noun. As a verb, “consent” is the act to permit an act to be performed by someone else. Consenting to an action does not necessarily specifies the person who will act. The phraseology depends on whether we consent to the action of a specific person or in general. Let us look at the two ways of using this verb separately:

2.a Consenting to an action without specifying who will act

2.b Consenting to a specific action performed by someone

We hope you found this entry useful. Should you have any questions or remarks, feel free to ask them in the comments' section!

We only use the provided data for the service provided by us and for the smooth administration of such service. We keep the data provided here strictly in confidence and will not disclose such data to third parties. Data Controlling Registration No.: NAIH-72639/2014 Privacy Policy