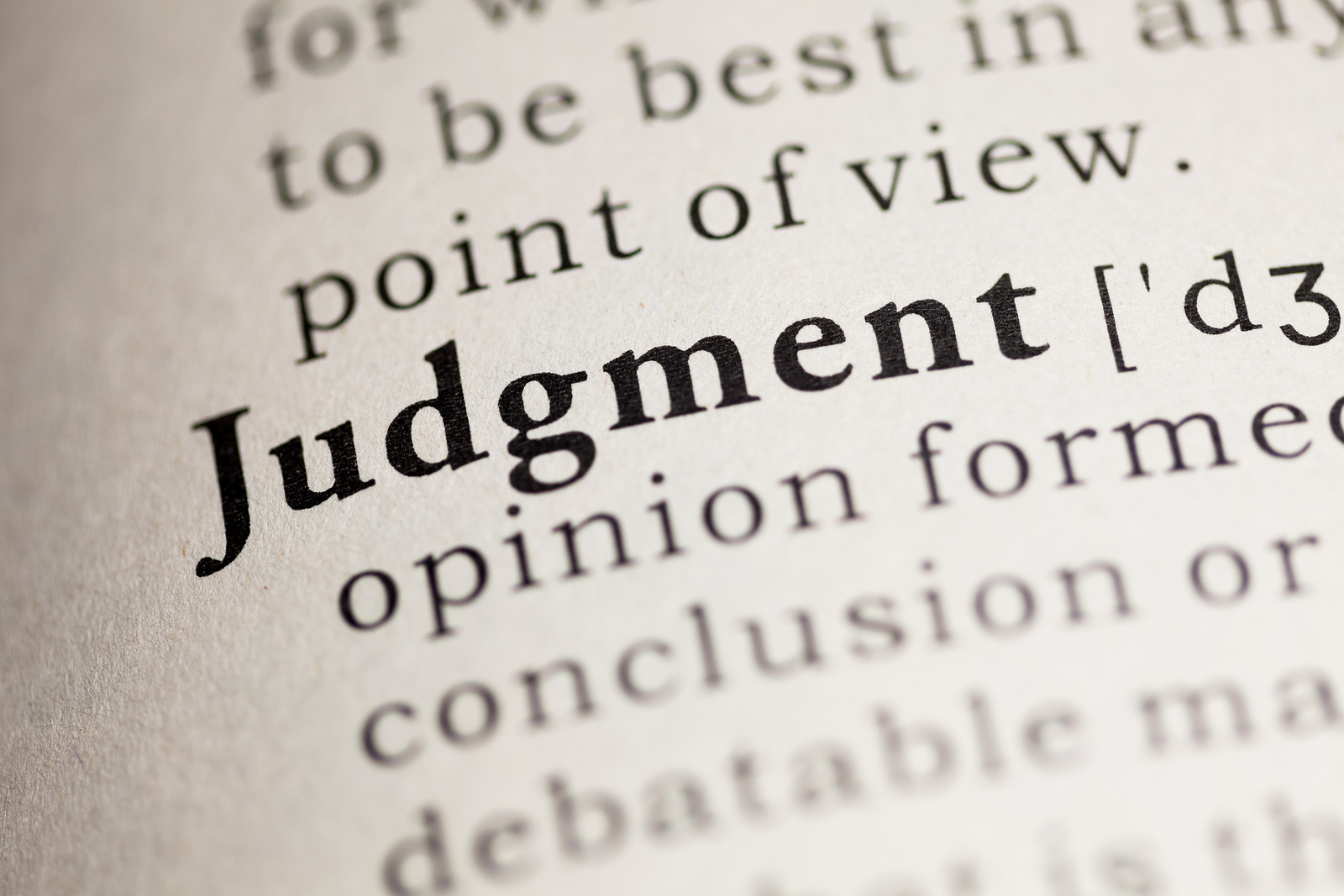 Recently, my students have asked me about what terms there are to be used when we are talking about decisions made by courts. There are a number of terms and it is extremely important not to confuse them, so I decided to write an article summing up the possibilities to help you decide what to use and when to use it.

The most comprehensive term for the decision that a court makes is the term „decision” itself. The decision includes all the formal determinations that a judge or legislator makes in a certain matter. In fact, if any public body with competence decides on a matter it is called a decision.
Decisions include the different forms of court decisions, such as the judgment and the sentence.

a) award monetary damages or a determination that the defendant was in violation of some law or right,

b) declare facts, such as a decision that an insurance event is covered by the policy, etc.

c) or establish legal rights, such as the dissolution of marriage, etc.

There are five types of judgments that are all used for different purposes. The judgment can be a partial judgment, which resolves certain issues, but does not conclude the case as a whole. A judgement which resolves on the merits of the case is called a substantive judgement. It can either grant or reject the original claim. The court may decide separately on the primary cause of action without specifying the amount of damages awarded, which is an interim judgement. The judgment that determines a preliminary or subordinate issue but does not finally decide the case is called interlocutory judgement. It disposes of all the issues but it is not final.
The judgement which resolves the subject matter without leaving any room for remedies through the normal channels, except for exceptional cases, is the final judgment.

Civil cases are ended by a judgment, however, there are certain cases, when the parties agree previously in a contract that they submit the case to arbitration. In this event, the case does not proceed to trial in the usual way, but an impartial person, called an arbitrator, will render a decision concerning the merit of a case. The decision of the arbitrator is called an award.

The sentence is the judicial decision that is made at the end of a criminal case. In principle, it specifies the punishment given by the judge. The punishment can be either life sentence, imprisonment, fine, probation, community service, prohibition from continuing an occupation, withdrawal of driving privileges, extradition and also the stripping of public rights.

While in the civil law the verdict and the judgement are made by the judge, just as the sentence in criminal cases, in the common law, the verdict is made by the jury theoretically. However, for practical purposes and for reasons specified by the law, jury trial is often waived.

An order does not necessarily close a case; it is an official proclamation by a judge (or panel of judges) that requires or authorizes the carrying out of certain steps by one or more parties to a case. For example, a restraining order is an order issued by a court to protect a person in various situations against domestic violence, harassment or any other form of physical or sexual abuse.

Are you ready to test your knowledge?

We only use the provided data for the service provided by us and for the smooth administration of such service. We keep the data provided here strictly in confidence and will not disclose such data to third parties. Data Controlling Registration No.: NAIH-72639/2014 Privacy Policy